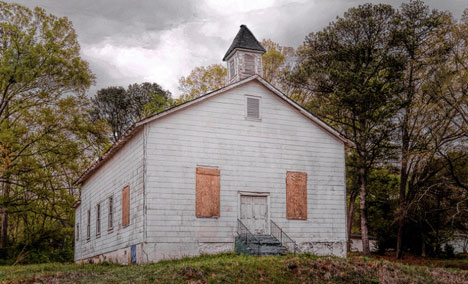 The church originated as Cassville Presbyterian in either 1833 or 1844, but the Presbyterians dissolved and the AME church was founded in 1872. The church was only a handful of structures to survive the town’s burning during Sherman’s March To the Sea. Even though the original church had been Presbyterian, St. James would likely have been formed by congregants who had been raised in the Methodist church of their masters.