This honor was established in 2002 and is presented to select individuals who best represent and achieve the Etowah Valley Historical Society’s mission of promoting and enhancing the awareness and preservation of the heritage and traditions of Bartow County. 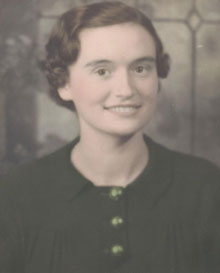 In May, 2002 the first Lifetime Achievement Award was presented to Mary Ellen Taff. Spanning over two decades, Mrs. Taff’s contributions to the preservation of local history included founding the Euharlee Historical Society and establishing the Euharlee History Museum. She was instrumental in the publication of “The History of Euharlee” and is directly linked to the preservation of the Euharlee Covered Bridge, one of the last remaining covered bridges in Georgia. 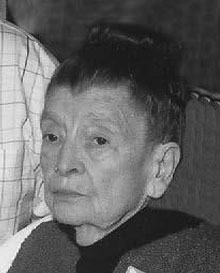 In September, 2003 the Lifetime Achievement Award was presented to Martha Mulinix.  As a historian, museum curator, and educator for most of her life, Mrs. Mulinix fits the mission of this Award to a tee. Mrs. Mulinix is a former president of the Kingston Woman’s History Club, and has been a member for over fifty years. She was instrumental in the collection and preservation of artifacts for the Kingston Civil War Museum, which she helped found, and the heritage museum, named in her honor. Mrs. Mulinix’s interaction with the community and those who know its history shaped her mission and prompted her to publish “We Remember Kingston,” a collection of essays recounting Kingston’s past. 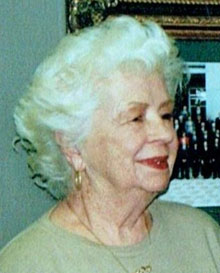 In December 2004 the Lifetime Achievement Award was presented to Lizette Entwisle. Lizette was a charter member of EVHS in 1972 and served several terms on the board of directors and chaired numerous committees. She served as a volunteer in the EVHS office in the courthouse, and also worked in the first two EVHS offices in the Munford House and the Wofford-Hall-White House. She was co-editor of two Bartow County history books, one published in 1981 and the other in 1993. She was instrumental in having the First Presbyterian Church in Cartersville placed on the National Register of Historic Places. Lizette was a founding member of the EVHS Preservation Committee which has conducted the Tour of Homes since the early 1990’s. Her home has the first EVHS Historical Awareness sign and was the site of our 1992 annual meeting. 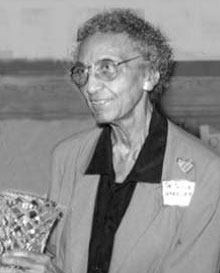 In October 2005 the Lifetime Achievement Award was presented to Dr. Susie Wheeler. Dr. Wheeler worked more than 40 years in education in Cartersville and Bartow County and was largely responsible for the preservation of the Noble Hill School. The School was built by Dr. Wheeler’s husband’s grandfather, and one of its first students was a young Miss Susie. She was proud of her role in working with the integration of schools in Bartow County. Although membership in EVHS is not a requirement for winning the Lifetime Achievement Award, Dr. Wheeler has been a longtime active member of the Society. Dr. Wheeler was one of the most respected people in our community. 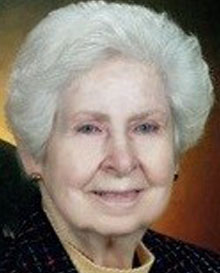 In October 2006 the Lifetime Achievement Award was presented to Emily Champion. Emily was honored for her long service to the community including her service to EVHS as a committee member, committee chairman, board member, officer, office volunteer, and as a charter member of the preservation committee. She headed the historic signs program and served on every tour of homes. A resident of Cartersville for nearly 50 years, she also served the community as a teacher, the Director of the Bartow County Training Center for mentally challenged children, and a Girl Scout leader. She was also active in Service League, Red Cross, and Methodist Woman’s Circle. 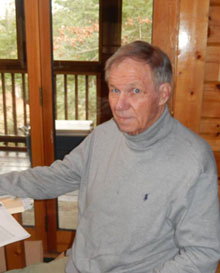 In October 2007 the Lifetime Achievement Award was presented to J. B. Tate J. B.  is a past president of EVHS who also served the Society as program chairman. He was an Associate Professor of History at Kennesaw State University. He has long been active with the Trail Of Tears and has served as an advisor to the Board of Directors for the Georgia Trail of Tears organization. Tate was the individual largely responsible for the inclusion of the Spring Bank plantation in Bartow County’s Greenspace program. The 37 acre site, located north of Kingston, was the home of the Howard family. The home burned in 1974, but remains of the spring, the rock retaining wall and the family cemetery still exist. He was also active in the preservation of both the Allatoona Battlefield and the Friendship Cemetery. 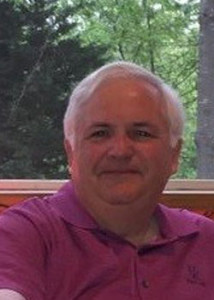 In October 2008 the Lifetime Achievement Award was presented to Guy Parmenter. Guy has long been a leader of civic organizations, starting with his presidency of the Jaycees and more recently of the Rotary Club as well as being active in the Chamber of Commerce and other organizations. He has served EVHS in many capacities as either President or Chairman of the Board for a period of twelve years. He was a driving force behind many prominent EVHS programs including the Vaughan Cabin, Courthouse office, and Allatoona Pass. He currently serves on the EVHS Board of Directors and as an advisor to Red Top Mountain State Park on their activities at Allatoona Pass. 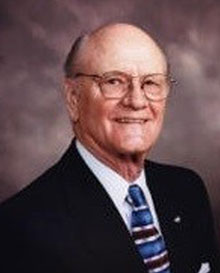 In October 2009 the Lifetime Achievement Award was presented to Jodie Hill.   Jodie contributed artifacts to Rose Lawn, assisted financially with the establishment of Vaughn Cabin at Red Top Mountain Park, and supported the Bartow History Museum; however, he is best known for his purchase and restoration of “In The Valley,” the former home of Corra Harris. Mrs. Harris was a famous writer of books, novels, short stories, articles as well as becoming the first female war correspondent and a newspaper columnist. Jodie recently turned over “In The Valley” to Kennesaw State University. 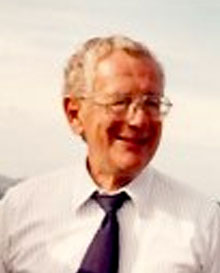 In October 2010 the Lifetime Achievement Award was presented to Ed Hill.  Ed Hill was a past president of EVHS, Chairman of various committees as well as a member of the Board of Directors. Ed was a dedicated historian and his efforts led to the preservation of the Allatoona Pass Battlefield site, as well as the Friendship Cemetery. Before EVHS turned the restored park over to the Georgia Parks Service, Hill and friends created and maintained the site. This group continues to maintain a nearby Pre-Civil War cemetery, Friendship Cemetery, which is on Highway 293 near Emerson. Ed managed the purchase and installation of several monuments for the Battlefield Park. Thirteen monuments are planned for the park, one for each of the thirteen states whose soldiers fought at the Battle of Allatoona Pass. 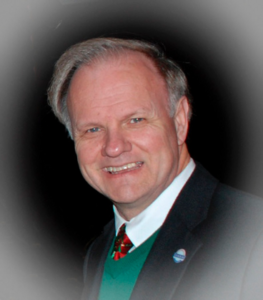 In October 2016 the Lifetime Achievement Award was presented to Joe Head. Joe has been a member of EVHS since 1990. He is a frequent author and lecturer of local historical topics of which, among others, his most popular have been The Legend of Chain Gang Hill, Asa Candler, The Heart of the Chase, The Civil War in Bartow County and most recognized is his book, The General – The Great Locomotive Dispute.

His most passionate contributions have been the establishment of the award winning Bartow History Scholar Program and Quiz Bowl competition among county and city 8th grade middle schools. Additionally, Joe implemented the EVHS Family Friendly Field Trip Series events that attracted a younger population and boosted membership by more than a third. He took charge of the EVHS website and introduced a new feature (Bartow Author’s Corner) allowing local writers a venue to contribute articles about Bartow County history.

After forty years in higher education, Joe retired from Kennesaw State University where he served as Assistant Vice President for Enrollment Services and Dean of Admissions. He has been active in the community serving on the Etowah Scholarship Foundation, Pettit Preserve and a variety of professional organizations.