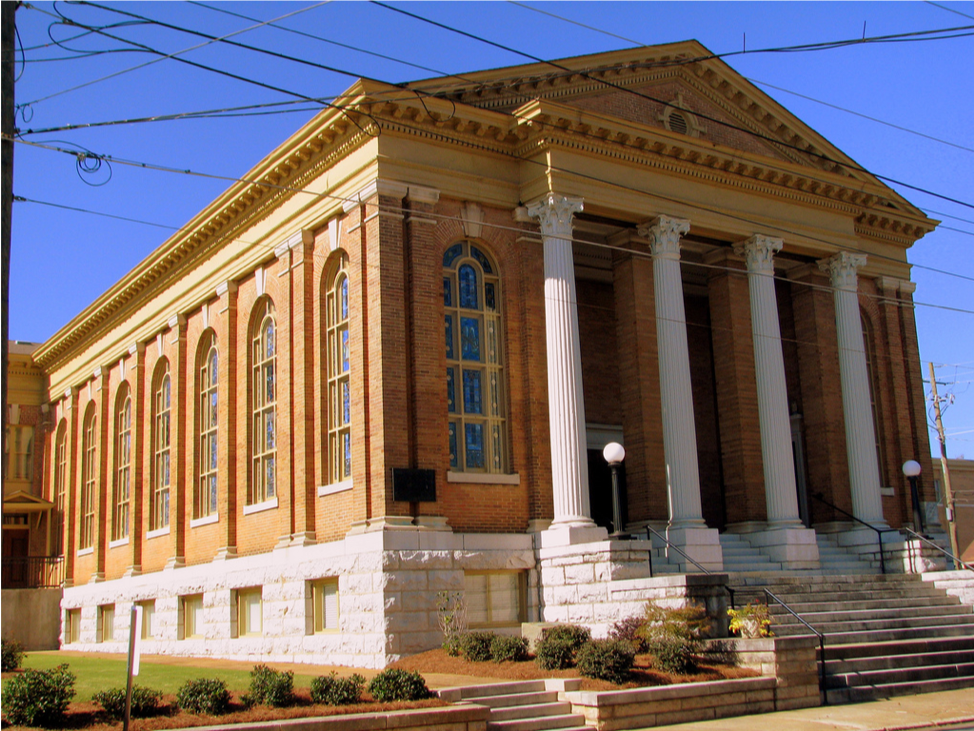 The Sam Jones Methodist Church was originally founded in the late 1830’s as Ebenezer Methodist located north of the city in what is now Oak Hill Cemetery. Soon the fellowship moved the church to where the current Sam Jones Church is located on the corner of Erwin and Church Street. After the Ebenezer church was moved into town the name was changed to the Cartersville Methodist Episcopal Church South. This site has had three buildings erected including a wood frame, brick and the current 1906 structure.

In 1904 it was determined that the church should once again be upgraded to serve its mission. As the church was being completed the unexpected death of Sam Jones coincided with the project.  The church unanimously voted to rename the church in honor of the Reverend Sam P. Jones on October 26, 1906. 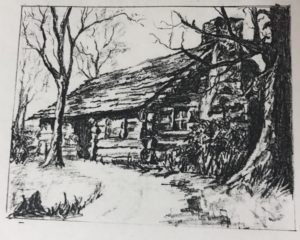 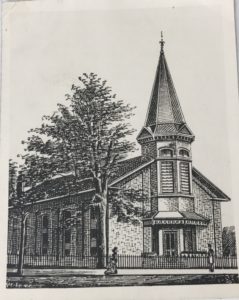