In 1856, the Stilesboro community united to establish a high school which proved so successful that by 1858 a movement was underway to construct a larger building.  The Stilesboro Institute (now Academy) was completed in 1859, the final touch being the Latin inscription, Deo ac Patriae” painted above the stage. To “God & Country” was the phrase that according to legend kept Union General William T. Sherman from burning the school during his May, 1864 march through Bartow County. Though the Academy is no longer a school, it remains intact and is owned by The Stilesboro Improvement Club. Research on this school is incomplete. 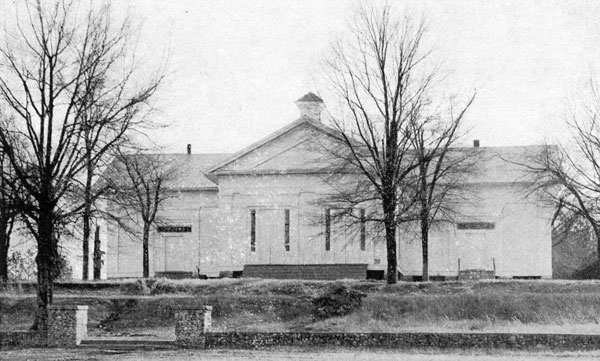